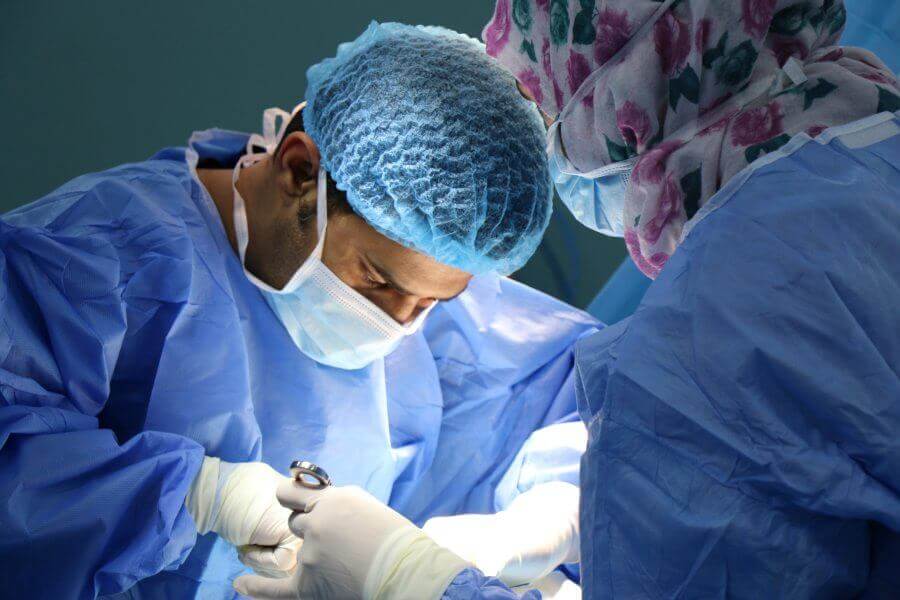 We have won a case against a physician who kicked a ureter during a routine laproscopic procedure; a man who went to the ER for knee pain and was overdosed with morphine, dying 24 hours later; a mother who took her daughter for a physical exam and the lab misreading a test and determining that the child had been sexually molested when she in fact had not been; we won against the lab that mixed up the results and hid the findings; a man who had a cut on his foot and went to a podiatrist who failed to notice an infection in the foot, resulting in an amputation of the leg from the knee down. These are just a few of the examples of medical malpractice cases handled by TCB Law.

If medical malpractice were a disease, it would beconsidered an epidemic. Mistakes cost the lives of 250,000 Americans every year according to a Johns Hopkins University study, making it the third leading cause of death in the U.S., after heart disease and cancer. Thomas Bixby advocates for people experiencing pain and suffering when medical malpractice has permanently altered their lives. Contact TCB Law today for a free review and consultation of your case. 802-775-3229.