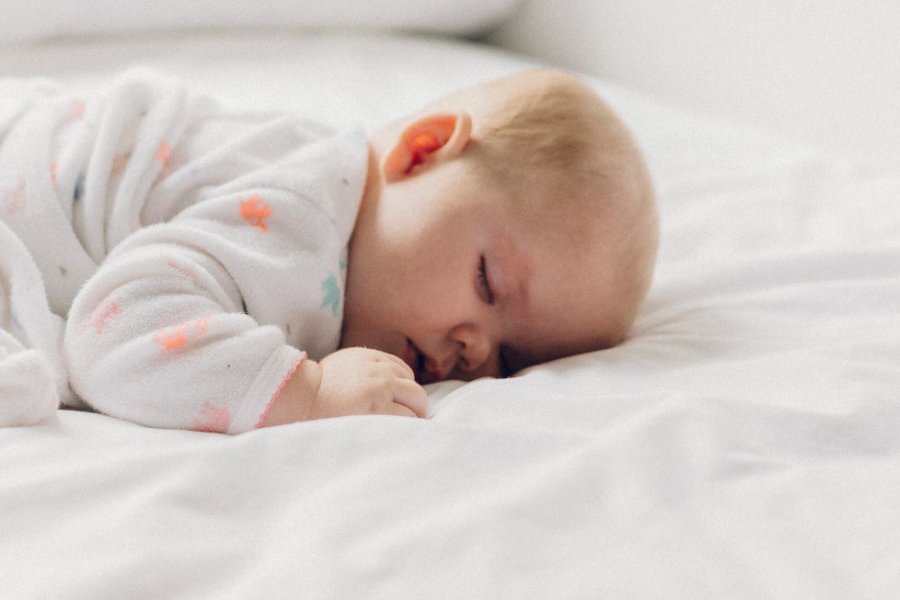 Abbott Laboratories, Inc., recalled three of its brands of powdered infant formula in February 2022 after reports of infants drinking formula fell ill with serious infections caused by Cronobacter sakazakii bacteria. Babies have died as a result. The lots recalled include three of the company’s baby formulas: Similac, Alimentum, EleCare, and Similac PM 60/40.

A former employee of Abbott Nutrition documented concerns that the company was hiding safety problems at its Sturgis, Michigan production facility and reported them to the USDA. He states that he witnessed the falsification of records on “multiple occasions" at the facility.

I am deeply concerned about the practices at this Abbott facility and their apparent failure to implement and enforce internal controls at this facility. We need to know exactly who in the company was aware of this failure and the alleged attempts to hide this information from the FDA.”

In 2010 the company previously issued a recall of approximately 5 million cans of Similac infant formula due to the possibility of the presence of a small beetles that were detected in the formula that was also manufactured at the same plant in Michigan.

The FDA is investigating consumer complaints of Cronobacter sakazakii and Salmonella newport infections linked to powdered infant formula produced at the Abbott Nutrition facility. It has conducted an onsite inspection at the facility where it found positive cronobacter results from samples. The agency is advising consumers not to use Similac, Alimentum, or EleCare powdered infant formulas with the any of the recalled formulas. To find out if your product is included in the recall, locate the lot number next to the Use By date on the bottom of the container and enter it on Abbott’s recall webpage.

Cronobacter bacteria infection can be severe and life-threatening and may cause to sepsis and meningitis. Symptoms in a baby, include intermittent feeding, irritability, fever, jaundice, heavy breathing and agitated movement. Salmonella can cause gastrointestinal illness and fever and also diarrhea, headache, cramps, rashes, or blood in urine and stool.

The recent recalls of powdered formula have led to multiple lawsuits over cow milk based product. Allegations have been brought forward that babies were sickened, and even died from gastrointestinal illness. Despite claims by the company that cow milk formulas are safe, research has found an increased risk in low-birth-weight and premature infants. The Food and Drug Administration and CDC have issued warnings not to purchase recalled brands of Abbott Labs products.

Despite being aware of burgeoning scientific evidence, Abbott Labs has failed to include a warning on their Similac products cautioning doctors and caregivers about the increased risk of bacterial infection associated with Similac and premature infants. The company’s unconscionable failure to warn is indefensible from a moral and ethical perspective.

Abbott has an inherent social and mandated legal obligation to notify the public about any known risks associated with their products. They have deliberately chosen not to include any warnings regarding infections on its product labeling for Similac. Abbott Laboratories was clearly aware that its powdered formula was contaminated but did nothing to warn consumers about the dangers of its products, which ultimately ended in the excruciating illness and deaths of infant children.

We are receiving concerns from parents whose children have been affected by the contaminated formula, and are advising them of their legal options. If it is uncovered that Abbott Laboratories, Inc. knew of the hazards its products posed to young children, the company may be liable for any resulting injuries or damages.

If you are a parent of a child who was injured by consuming formula manufactured by Abbott Labs, the personal injury Law Office of Thomas C. Bixby, LLC, is available to help you. We are actively investigating the baby formula recall and are currently representing clients as part of a class action lawsuit.