The Legal Experience You Need 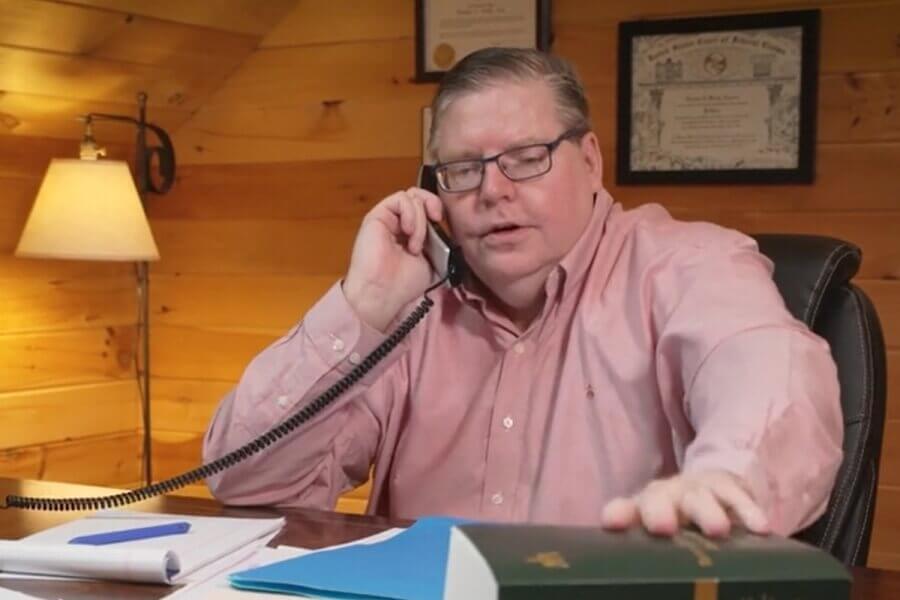 Serving Vermonters for over 20 years

Thomas C. Bixby was born in Cambridge, MA and grew up in Marshfield, MA. Mr. Bixby attended Marshfield High School and graduated in 1989. Upon graduation he attended St. Anselm College in Manchester, NH and received a B.A. in English in 1993. After working for a year and a half Mr. Bixby went on to attend Thomas Cooley School of Law in Lansing, MI, earning a J.D. in 1998. Thereafter, Mr. Bixby worked as a law clerk for Thornton & Naumes, in Boston, MA assisting in research and discovery of class action cases including, but not limited to, tobacco litigation, oil spill litigation, and a sexual discrimination case against the NBA for failure to allow a female to referee.

In May of 1998, Mr. Bixby was admitted to the Massachusetts Bar and began working as an attorney with the law firm of Iannella & Mummolo, where he was responsible for all litigation involving personal injury claims, including slip and fall, motor vehicle, medical malpractice, products liability and workers’ compensation cases.

In May of 2000, Mr. Bixby was admitted to the Vermont Bar and moved to Brattleboro, VT with his wife Brandy where he began working as an associate for McCarty Law Offices. Mr. Bixby became a partner in the firm in 2006. He continued representing clients in all matters of civil litigation, including ski injury and railroad (FELA) cases.

In June of 2008, Mr. Bixby became affiliated with Pearson, Flory & Parker, becoming a partner in January of 2009. In 2009 the firm changed its name to Pearson, Flory & Bixby, LLC. Mr. Bixby continues to represent the injured in all areas of civil litigation such as motor vehicle, workers’ compensation, medical malpractice, products liability, such as FOSAMAX litigation, ski injuries and wrongful death and railroad (FELA). He also assists in handling family law, wills, trusts & estate, and real estate matters with Attorney Flory. Mr. Bixby also handles all aspects of subrogation law including, but not limited to, oil and gas leaks, fire, defective construction, motor vehicle and workers’ compensation matters. He has successfully tried many cases in both state and federal courts in both MA and in VT.

Tom has a strong record of fighting for victims and bringing justice and healing to his clients. To that end, in 2021, Tom Bixby became the first attorney to file a claim for survivors of childhood physical and sexual abuse inflicted at Kurn Hattin Homes for Children, a residential school located in Westminster, Vermont.

Mr. Bixby is active in his community and coaches youth basketball. He is on the Rutland Diversion Board, on the Christ the King School Board and is active in local and state politics. He is also a lecturer for continuing legal education for the Vermont Bar, the Rutland County Bar and has lectured through the NBI Continuing Education Programs on “Settlement Methods for Attorneys” and “Discovery & Use of Medical Records” (for paralegals). Co-presenter – Windham County Bar Association: People’s Law School on Personal Injury Law. Thomas is also a member of the national attorney talk show "Handel on the Law."

He is active in the following legal associations:

Experienced advice you can count on

When you or your loved ones need strong legal support, TCB Law is there. Serving all of Vermont, New York, and Massachusetts in both State and Federal Courts, Attorney Thomas Bixby provides the dedicated legal support you deserve.