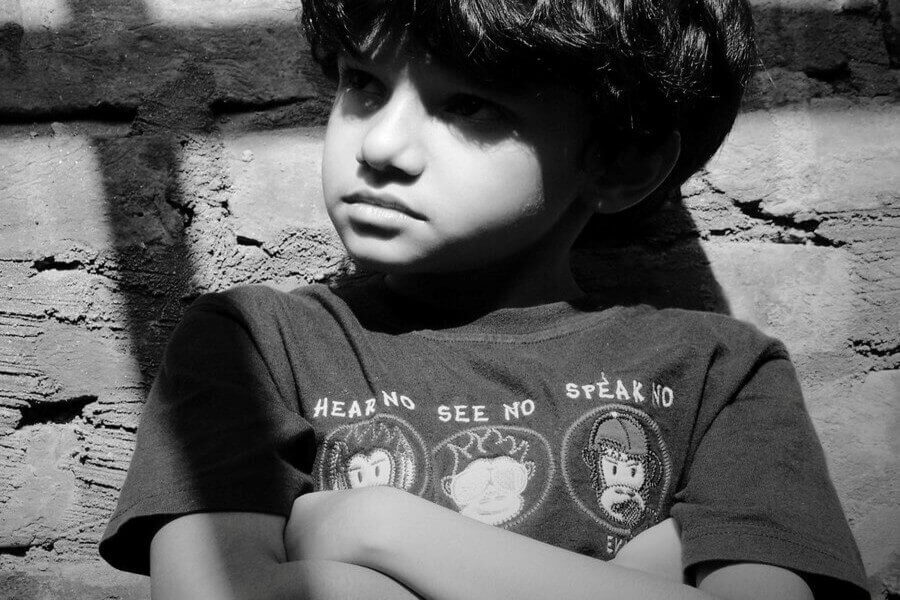 New England Kurn Hattin Homes for Children in Westminster, Vermont was supposed to be a safe place for young children who have endured hardship. Instead the residential school is now accused of perpetrating decades of horrific child physical, emotional, and sexual abuse on the very children for whom their care was entrusted.

There is evidence from approximately 50 survivors, and including Vermont Department for Children and Families (DCF) Special Investigations Team documents, that Kurn Hattin Homes harbored and covered up a culture of systemic abuse and neglect for a period of over 70 years that adversely affected the health and safety of young boys and girls placed at the institution who were in need of a safe and trusting environment.

"Kurn Hattin, no doubt, was a haven for some children, but for others, it was hell on earth and impossible to escape.... One might ask: Why didn’t those children tell someone who might have been able to help them? ... as described by the victims, now adults. They feared losing what little security they had… the security of food and a place to sleep. They were utterly vulnerable and could neither imagine going back to their families nor what would happen to them if they dared to tell, especially if they were not believed. Like most victims of child abuse, telling is simply not an option. They are developmentally trapped. Due to being young, threatened, dependent on their offender, afraid they would not be believed, and afraid of being stigmatized and/or blamed, they simply are not able to tell."

Testimony of the survivors reveals that the long term childhood abuse they suffered, from which they could not escape, caused deep and enduring trauma -- including suicide -- a tragic legacy. Children were not only assaulted but were, in many instances, also silenced when they reported their abuse.

Despite multiple statements of denial and numerous facile, empty apologies by executive director, Stephen Harrison, the school has continued to obfuscate the truth and facts at the root of the allegations of the abuse. Kurn Hattin’s pattern of behavior has changed little in its nearly 130 years of existence and original beginnings in 1892 as an asylum for inebriates.

When the school's administrative staff respond with that kind of indifference and blatant contempt, they send a message that the childhood assault and trauma perpetrated upon former students are not of concern, causing survivors to question their self-worth, foster ambiguity about what happened to the victims within the community, and shape how authority figures respond to reported assault thereby continuing to perpetuate the trauma for the victim who experienced the initial, willful act of violence.

In 2019 Vermont Governor Phil Scott signed a law that repeals the statute of limitations for victims of child sexual abuse allowing them to bring civil claims against their abusers. In 2021 the Vermont senate engaged in hearings into Kurn Hattin Homes that were initiated by the childhood survivior who was also the first former resident of the institution to come forward publicy with allegations of abuse perpetrated at Kurn Hattin. As a result of the hearings, Bill S.99 was passed, removing the statute of limitations for civil claims of childhood physical abuse in Vermont allowing survivors (including approximately 50 KH Alumni) to come forward and hold their perpetrators accountable.

Help protect future students and speak your truth and hold this unjustifiably revered Vermont institution accountable. TCB Law can protect your legal rights and help you by:

TCB Law has been representing victims of sexual abuse and trauma for over 20 years and is committed to getting results for our clients. Whether your own case involves a settlement or trial—we have all the necessary and qualified experts to firmly establish liability in your case and to ensure you receive any reparations that Vermont law entitles you to.

We respect the courage that it takes to come forward

Some child abuse cases involve horrible injuries and emotional trauma. The cases that emotionally affect us the most are cases where the very young have been sexually, physically, and emotionally abused by the adults they trust.

Kurn Hattin unconscionably failed to protect the young children in their care, and the resulting damage, intergenerational trauma and institutional betrayal has been serious and long-lasting. If you experienced child sexual or physical abuse, we welcome the opportunity to assist you in obtaining the healing, closure, and justice that you deserve and, in fact, need, so that you may have the opportunity to live your life to its fullest potential. 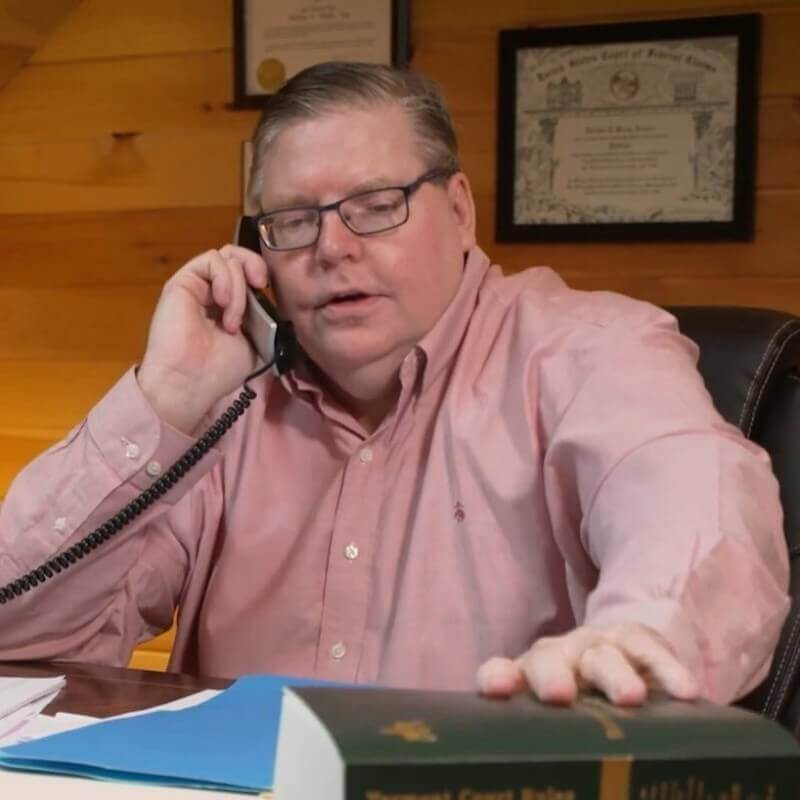